Home
/
Hybrid Bikes
/
What is a Hybrid Bicycle?

If you’ve ever asked someone “What is a hybrid bicycle” then you are in luck. If you are familiar with road bikes and mountain bikes, you can easily understand hybrid, which is somewhere between road and mountain bikes.

Road bikes are made for seasoned cyclists for riding on paved roads at a cracking pace. They are mostly used for road racing and fitness training. On the opposite, mountain bikes are for aggressive riders who plan to ride on rough terrains including extreme off-road terrains, dirt and gravel roads, and backcountry trails.

Hybrid bikes, on the other hand, can be called general-purpose bikes, which can be used for both roads and off-roads, offering the fast speeds of road bikes as well as the stability of a mountain bike. It blends all the best characteristics of both types of bikes. Due to their “general purpose”, they have are top sellers in most bike shops. 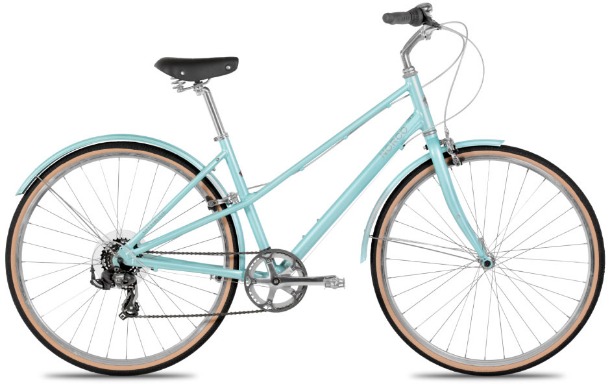 All the above features on a hybrid bike make it go faster like a road bike.

All the above features make a hybrid bike more comfortable to ride and offer better stability and strength on rough terrain. 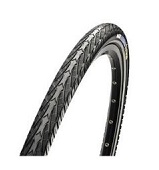 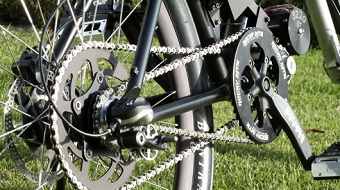 Basically, you will find hybrid bikes in a wide range of prices. Look for a model depending on what you are willing to pay. Like everything else, you get what you pay for. But even if your budget is low, you will get some good options in the range of $200-$300.

Like explained earlier, hybrid bikes are a great choice for commuting around town and running errands. They are great for beginner cyclists as well!